Having had several screenplays optioned, sitcoms commissioned by Gareth Edwards (Spaced, Goodness Gracious Me) and Steve Doherty  (Have I Got News For You) and worked for hire for CBBC, Channel 5 and Nickelodeon, in 2012, my movie Naachle London was released in select cinemas across the UK - CLICK HERE - to watch the trailer.

2013-2015 was spent travelling to LA for pitching events, conferences and meetings which was the experience of a lifetime, and more importantly, made me a better writer. After getting mentored by Circle of Confusion and Lionsgate Films, I was advised to  stop writing big budget Hollywood screenplays and create something personal that audiences could connect with emotionally.

A distant father and his gay son are forced together when the mother dies and they have to drive from their home to spread her ashes at sea.

An English man plans to marry an Indian woman against her family’s wishes – so the family arrange for Indian demons to break them apart, no matter what the cost.

Feel free to contact me should you wish to  read any of these projects. 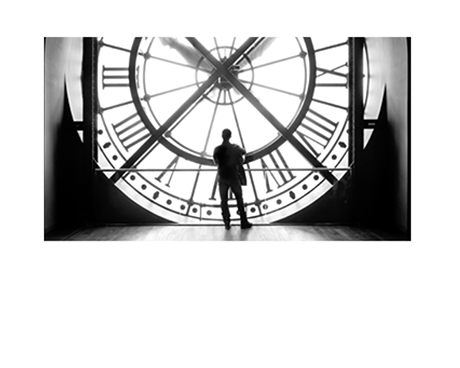 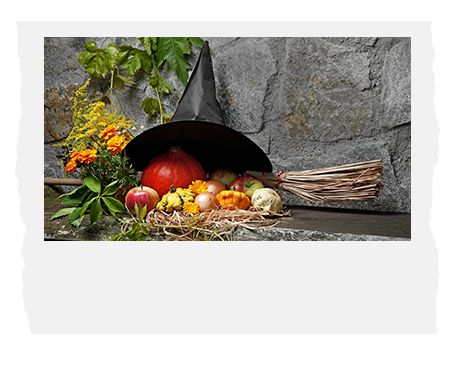 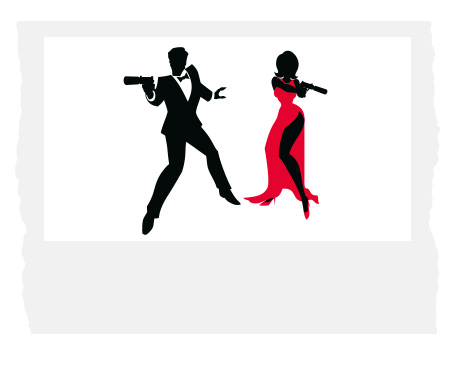 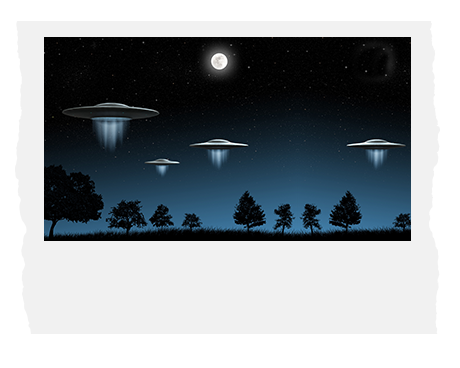 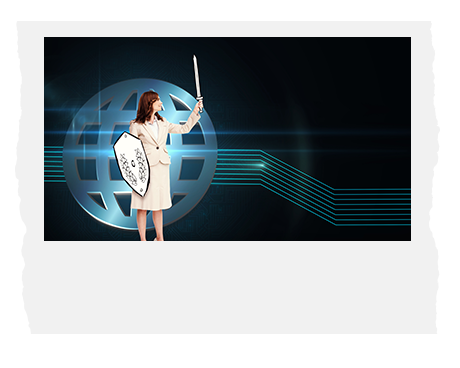 For Better or For Worse - USA screenplay 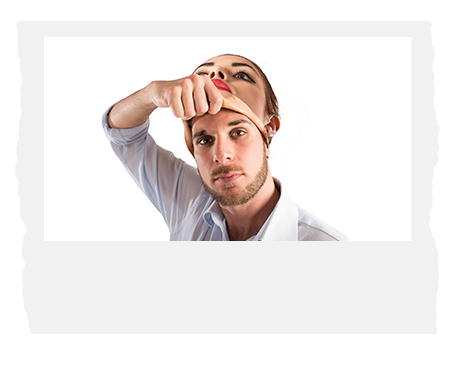 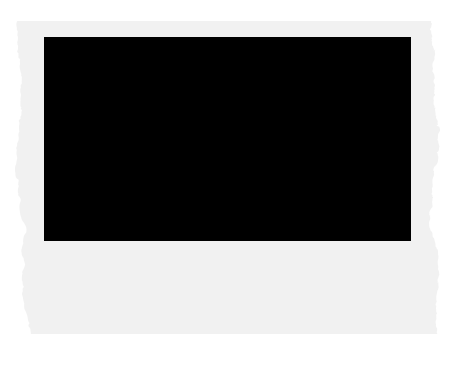 Lucy is content director of London Screenwriters Festival and a force of nature for screenwriters everywhere www.bang2write.com

One of the best actors I have ever worked with www.jonathanrhodes.com

And a brilliant actress and producer www.rachaelblackwood.com

My British comedy Bollywood Thrills has been adapted into the Bollywood movie, Naachle London, which was filmed in West London July and August 2011. Bollywood Feature Film. Released 24 February 2012 in cinemas across the UK. 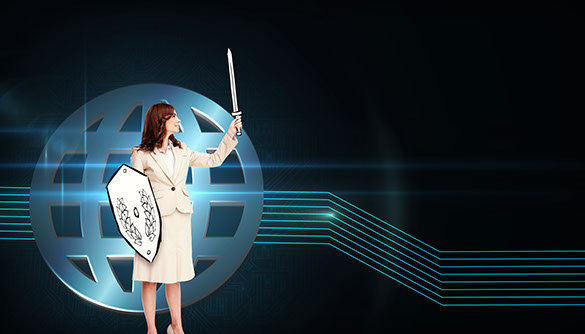 Frustrated by the world of dating, Cathleen takes part in a nationwide competition to find the man of her dreams. Her best friend makes matters worse by turning the experience into a reality show for her television company.

For Better or For Worse 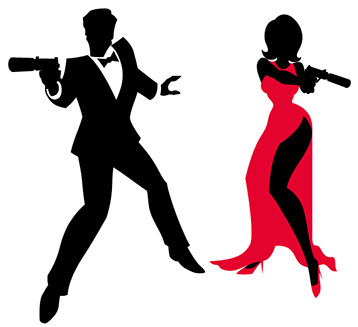 Husband and wife spy team chase a criminal, that turns out to be the wife’s sexier, more dangerous  ex, who is determined to break up their marriage and seek revenge on the CIA. 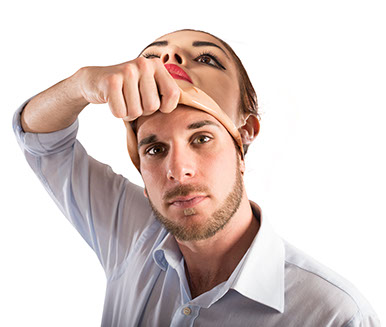 A female detective tracks down a ruthless drug dealer who turns out to be her husband. 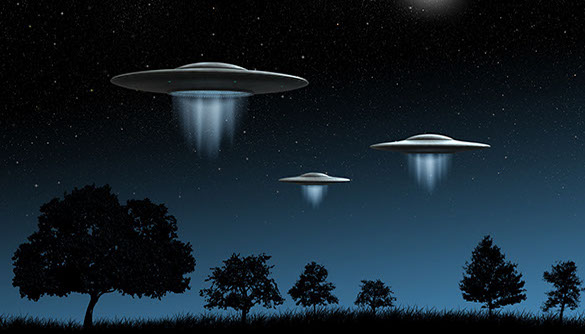 A research scientist is given a classified government job in an underground location after a small alien spacecraft crashes. He interrogates the aliens and discovers they are facing starvation on their home planet, Jootbolo, and need to devour humans to survive.

Review from Francis Ford Coppola’s website. www.zoetrope.com (the review has been edited to hide the secrets and key plot points)

"This was a very enjoyable read and had some great twists and turns. The flash back right at the beginning, sometime over used, is perfect for this script. I really enjoyed the action pact ending. The huge twist at the end is great. It is a perfect ending.

This screenplay displays a fertile imagination at the helm. The world it creates is dense and layered in the science-fiction sense, especially in the underground lab and all of the officials and military types that run the place This was one of the best screenplay endings I've ever read. Very, very good choice. And possible set-up for a sequel." 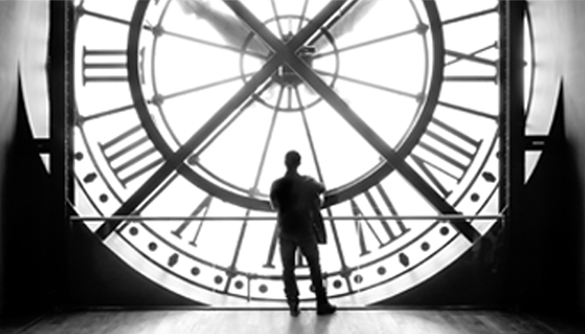 Three friends meet on a time medium and have to stop Grenville Mean Time changing the course of history. During their adventure, they also learn about key moments in history. 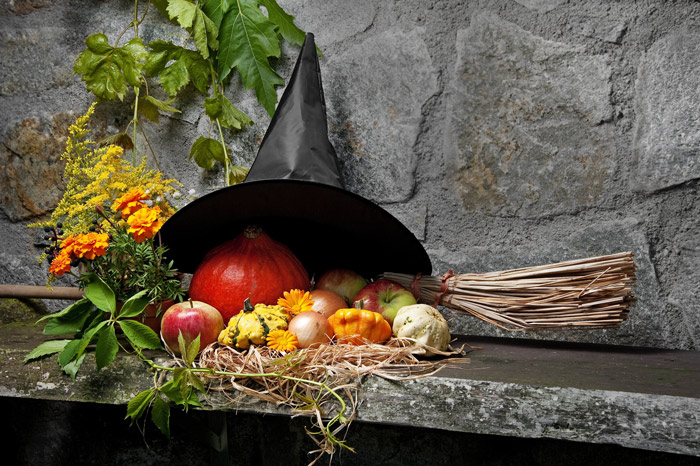 A grandmother creates a potion to save endangered species. When a wicked witch tries to steal the potion, she trains her grandchildren using Indian magic. 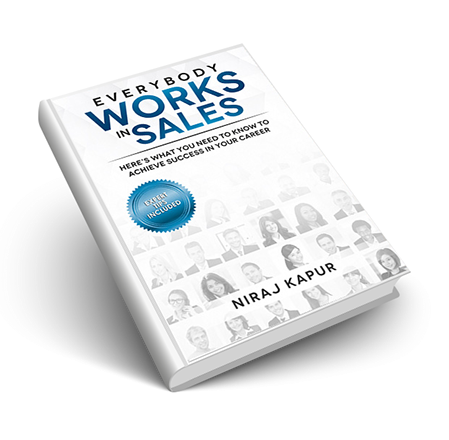 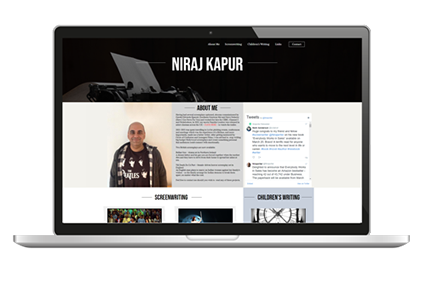